If the picture above looks familiar to you then you’ve seen art by the incredible French painter Henri de Toulouse-Lautrec. His style is stark and incredibly unique, and he has become one of the most well-known painters in French history. Many interior designers find inspiration in his bold and recognizable art. They use this to bring seduction and fun-loving energy to life when designing a classic European interior.

With many rainy days in Seattle, Toulouse-Lautrec’s mischievous paintings are the perfect inspiration to bring romantic designs to life. Liven up your space with colorful, art-deco motivated designs in a style true to the famous Belle Epoque period.

The late 1800’s in Paris, the Belle Epoque period, was a time of great passion, adventure and excitement. The Moulin Rouge was in full swing, and Henri de Toulouse-Lautrec was caught in the middle of this intoxicating world. No one could better express the addicting, vivacious energy of Paris’ nightlife, which is why Toulouse-Lautrec was hired to create the Moulin Rouge’s posters.

These posters became his most famous pieces of art and gave the world a glimpse into the upcoming Jazz age. Toulouse-Lautrec’s art is infused with bold black shapes against faded white backgrounds, punctuated by splashes of red, yellow and orange. You can find humanity in his paintings, specifically revolving around sex workers and lower-class women in society. This adds a depth to his art that other painters of his time weren’t able to achieve. According to Artnet, he is linked to the avant-garde movements and lived a decadent bohemian lifestyle. Both of which are evident throughout his incredible prints and posters.

Cora Michael, curator of prints and drawings at the Metropolitan Museum of Art, eloquently elaborated on his portrayal of women. Speaking about his 1897 painting Woman Before a Mirror, Michael states “Indeed, the directness and honesty of the picture testify to Lautrec’s love of women, whether fabulous or fallen, and demonstrates his generosity and sympathy toward them.”

Toulouse-Lautrec’s paintings are bold and represent the famous exotic nightlife of the late 1800’s. The use of bold moody colors and sophisticated depiction of Parisian nightlife make his art recognizable. Key features help to transport observers back in time to the beautiful rustic French nightclubs.

The paintings of this incredible French artist are often an inspiration for interior designers who are aiming to create sophisticated spaces. Through the use of color, lines and strategic design elements, designers are able to transform modern spaces into romantic retreats. At Interiors by Popov, we specialize in modern European design and Toulouse-Lautrec has always been an incredible inspiration to our designers. 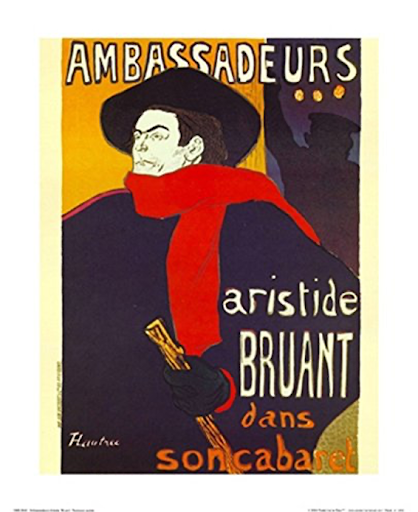 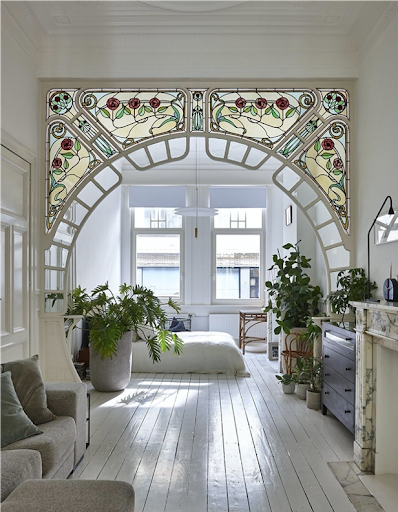 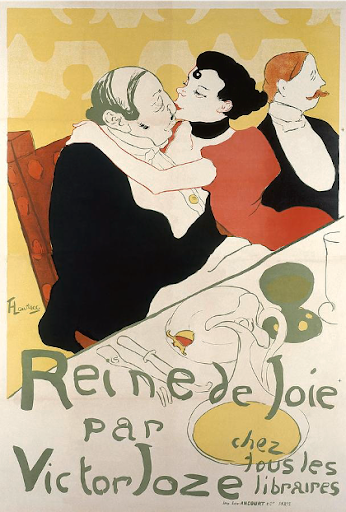 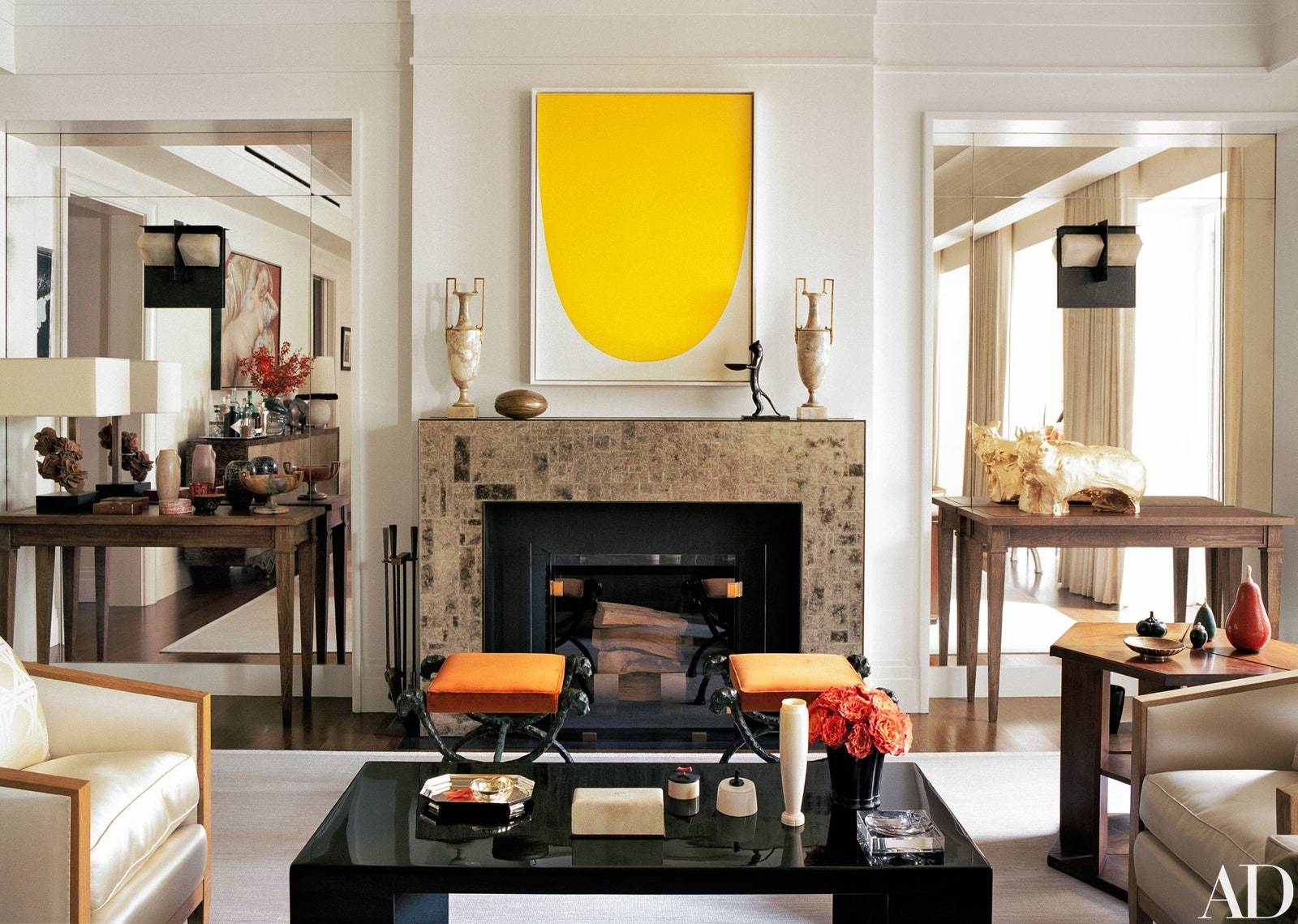 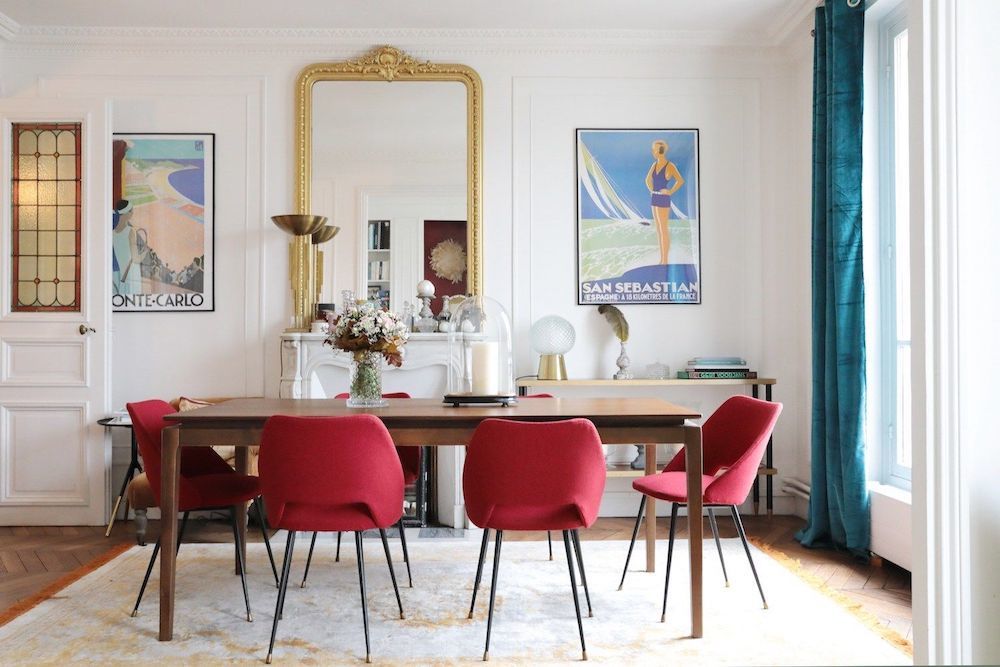 Prev2020 Interiors by Popov Holiday Gift Guide
Pantone® Color of the Year: 2021Next